Home > Blog > Would You Let a Barber Pull Your Teeth? A Brief History of Dentistry

Would You Let a Barber Pull Your Teeth? A Brief History of Dentistry 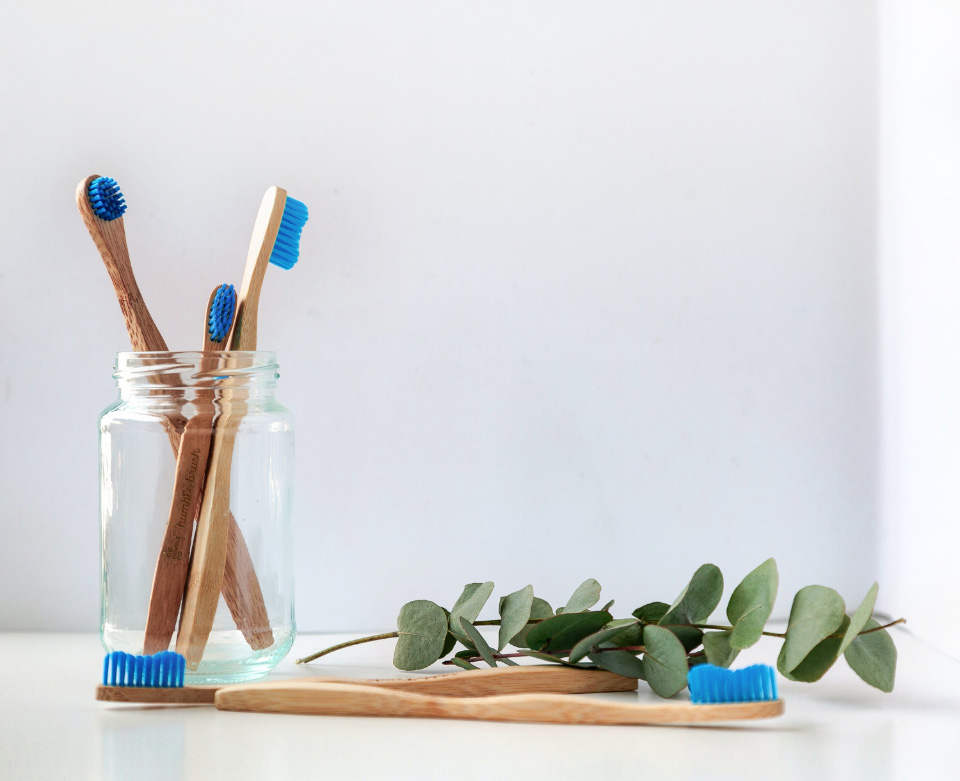 Hesy-Re would be amazed, to say the least. If his name doesn’t ring a bell, it’s because he lived around 2600 BC, and is commonly considered the first dentist. Hesy-Re was an Egyptian scribe. The inscription on his tombstone sang his praises as “the greatest of those who deal with teeth, and of physicians.” Don’t forget the ancient Sumerians–they made contributions to the dental field by documenting some of the first cases of tooth decay … although we have to deduct points because they thought cavities were caused by creatures called “tooth worms.” Could you imagine Hesy-Re or the ancient Sumerians walking into a modern dental office? Even in the last ten years, scientific advancements have taken dentistry to a whole new level. Intraoral scanning allows dentists to configure the exact shape of your teeth and make accurate impressions without the need for “goop.” Three-dimensional printing allows dental trays to be created on site, without the need to send them out to a lab. To truly appreciate what we have, it’s helpful to look at where we’ve been: 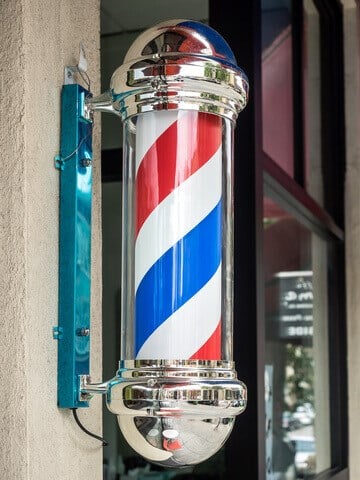 Dentists weren’t called dentists in 13th century France. If you wanted to practice your profession, you’d need to head to the Guild of Barbers. There were two types of barbers: surgeons who performed complex operations, and lay barbers who practiced bleeding and tooth extraction … and could also give you a shave and a haircut. Toothache pain was relieved by herbal plant products, beer and wine. Monasteries and private gardens were full of various plants that served as remedies, gleaned from knowledge exported from Eastern and Arabic cultures.

“The bridges are coming!”

“Listen my children, and you shall hear of the midnight ride of Paul Revere…” Longfellow’s poem celebrating this American patriot leaves out some information you may find interesting. In addition to being an excellent silversmith, Revere also offered services as a dentist, as evidenced in a Boston newspaper around 1768. Silversmiths like Revere frequently created bridges and other dental appliances. In addition, you could say Revere was one of the first American “CSI’s.” He identified the body of a friend who died in battle by recognizing the dental bridge he created for him. It’s the first known case of dental forensics.

Pain-free dentistry had its infancy thanks to William Morton, who first successfully used ether anesthesia for surgery in 1846. (We’d have to wait another 59 years for Novocain, invented by German chemist Alfred Einhorn.) The drills used in dental practice were created by James Morrison in 1871. This meant diseased enamel could be easily removed and then filled. The 20th century ushered dentistry into the modern era, including techniques for the osseointegration of dental implants. This is a process by which bone attaches itself to the implant.

That was then, this is now

Perhaps it’s not so much the technological innovations that have made such a difference—after all, our lives are filled with better and faster technology every day—but the speed at which these technologies are utilized by local dentists. In 1950, it may have taken 10 or 20 years for a new technology to take hold and find its roots in your neighborhood dental office. Now, it doesn’t take long for innovations to quickly arrive in the modern dental office. One of the latest milestones is the use of computer-aided manufacturing and design (CAM/CAD). As speed and precision in this technology has advanced over the last two decades, we now have substantial improvements to the point where dentists can make precise, high-quality restorations faster and more accurately. In many instances, this means producing them in-house without needing to send them to the lab. Three – dimensional printing has enabled dentist to offer services for a much lower cost. It’s wonderful that technology has made so much dental advancement possible. Where are we headed next? We can’t wait to find out.