How Medieval Dental Practices Paved the Way for Modern Dentistry 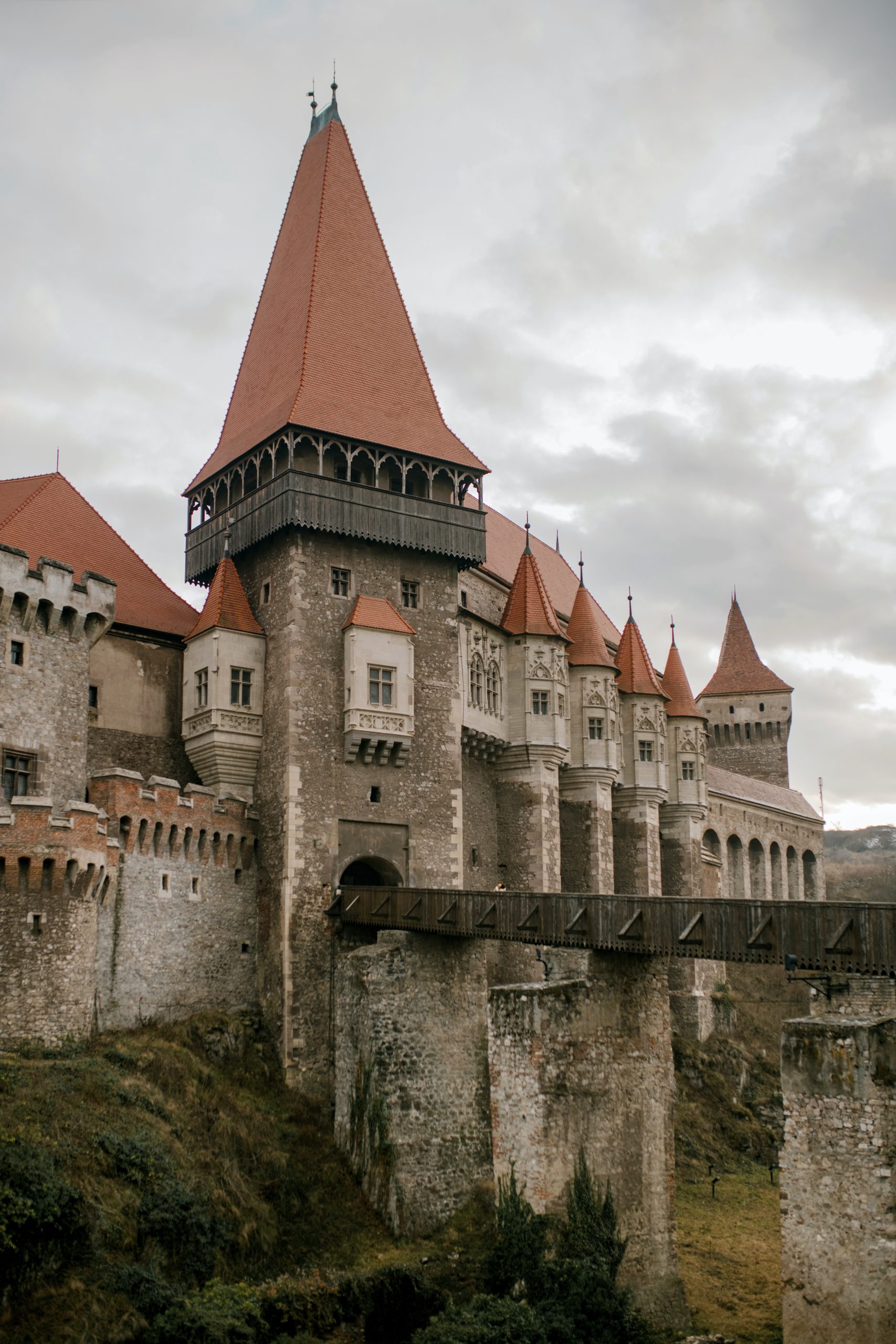 Contents hide
1 Discover what dentistry was like in medieval times and how it influenced modern dentistry today
2 Simple = Better
3 An Ancient Theory About Cavities
4 The Middle Ages’ Top Surgeon
5 Leonardo De Vinci’s Contribution to Dentistry
6 The Father of Orthodontics
7 Thankfully, Medieval Dentistry is History
8 Keep Reading

If your curiosity about medieval dental practices brought you here, then get ready to develop a strong appreciation for how dentistry is today.

All the way back in 376AD, the fall of the Roman Empire marked the beginning of medieval dentistry, changing the field forever.

However, during the Middle Ages, dentistry wasn’t its own profession.

Dental treatments were performed by barbers or general physicians, not dentists.

So, if you happened to need a haircut and a tooth extraction at the same time, you could get them both taken care of under one roof!

Thankfully, things are much different now…but we wouldn’t be where we are today without the trial and error our ancestors endured, and all the crazy ideas they often cooked up.

The progression of dental practices in medieval times gave birth to many odd tools and techniques, but they all greatly contributed to the development of modern treatments.

Let’s take a look at a few of the big players in the early world of dentistry.

Despite his ideology that cautioned against the use of pharmaceutical drugs as treatment, he was the first surgeon to use opium as an anesthetic.

The Journal of the Royal Society of Medicine quotes Rhazes, claiming:

And most dentists today, as well as the general public, would agree with this idea. It’s safe to say that Rhazes was a little ahead of his time.

One of his crucial contributions to dentistry was his use of cement for filling cavities, which he made from a mixture of alum and mastic.

Today, fillings are made of composite resin, and can even be made to match the color of your tooth!

It’s incredible how far technology has come since then, and there’s no doubt that we have people like Rhazes to thank for their inspiration and creativity.

An Ancient Theory About Cavities

After Rhazes, another Persian physician and writer, Avicenna (980 A.D. 1037 A.D.), entered the world of medieval dentistry.

Like Rhazes, Avicenna also had a famous book published that showcased his research.

He wrote The Canon of Medicine, a medical encyclopedia that became a standard medical text at many universities until 1650.

Among his other achievements was the discovery that one of the reasons our upper molars have multiple roots is because they’re suspended against gravity.

On the less accurate side of things, he believed in many odd remedies for removing tartar from teeth — such as salt, burnt snail shells, burnt gypsum, and honey.

Not the best formula for a mouthwash.

But the fun doesn’t stop there…

Avicenna, along with many others during the medieval ages, believed that cavities were caused by worms that lived inside the gums.

Luckily, since then, this theory has been debunked.

Of course, now we know there are many causes for cavities (that have nothing to do with worms), and plenty of ways to prevent them.

Albucasis (936-1013 A.D.) was not only a physician like Rhazes and Avicenna, but he was also a surgeon and a chemist.

He was considered to be the greatest surgeon of the medieval period.

He’s remembered for his book Al­-Tasrif, an encyclopedia on medicine and surgery, and is often referred to as the “father of modern surgery.”

He pioneered several instruments that would serve as a foundation for the creation of the modern tools we use today, including:

Because of these innovative dental devices, dentists are now able to provide a more comfortable way to treat dental issues.

Albucasis also realized that irregular or protruding teeth was a big problem for women in his society. He stressed the importance of recognizing these issues early to apply the proper treatment and prevent them from getting worse.

And he was definitely on to something. Dental organizations everywhere, including the American Dental Association and the American Academy of Pediatric Dentistry, recommend getting dental cleanings twice a year and oral checkups at least once a year.

So, in the name of Albucasis, schedule an appointment with your San Diego dentist to keep up with your oral health!

You may not have thought that a timelessly famous artist like Leonardo De Vinci (1452-1519) would’ve had anything to do with dentistry, but his talents go beyond the Mona Lisa.

In addition to his artistic exploits, Leonardo De Vinci was also a scientist.

One of his famous drawings that had a big impact on the field of dentistry is entitled “A Skull Sectioned.” This rendition remains one of the earliest and most accurate descriptions of the skull, teeth, and jaw structure.

According to The Royal Collection at Windsor Castle, in this drawing:

“Leonardo studies the position of the facial cavities in relation to the surface features, and in the left margin, in his typical mirror‐writing, the author discusses the form and number of teeth in the human jaw.”

Although modern dental research proves his drawing to be less accurate than once believed, it most certainly contributed to the progression of dentistry as a whole.

The Father of Orthodontics

This one is a little outside of the medieval period, but because of his incredible breakthroughs in the dental field, we couldn’t leave him out!

Pierre Fauchard (1679-1761) was a French physician known as “the father of modern dentistry” due to his expansion upon medieval dental practices.

In the dental field, he’s famous for authoring The Surgeon Dentist, the first comprehensive dentistry book.

He referred to himself as a “surgical dentist” because, in medieval times, teeth were extracted rather than treated.

Pierre’s major contribution to dentistry was his invention of braces. The earliest versions of his smile-straightening creations were made of gold and fastened to the teeth using silk or waxed linen.

This invention was a crucial milestone that paved the way for the braces we know today and further developments like SmileCorrect Aligners, a more convenient (and see-through) alternative.

At Dental Express, your comfort is important to us, and we do everything in our power to ensure you feel safe and relaxed during your appointment.

Thanks to modern technological advances, we can provide top-notch dental care using state-of-the-art equipment to minimize discomfort and improve your dental health.

If you’re looking for comfortable, budget-friendly dental care provided by a team dedicated to helping you feel confident about your smile, visit one of the six Dental Express locations in San Diego today.

Let’s build your ideal smile together!

How Did Early Americans Take Care of Their Teeth, Part II

How to Get Over Your Fear of the Dentist

Save Your Teeth and Money With Medi-Cal Dental